I decided to investigate if the binary deb package distributed by Mustek could work, and started by downloading Ubuntu 14.04 thinking that going there would be reasonable since the Mustek binaries where published Dec 9, 2014. Currently I'm using Linux Mint 'Rosa' (17.3) as my day-to-day-system, and my thinking was back-tracking ~three years + one step closer to debian should lower risks for incompatibilities. But no such luck at first try; I was unable to navigate the dependency jungle apt threw at me when asking dpkg to downgrade libsane to the binary from Mustek.

I was a bit surprised by this, but took a closer look at the version their binary was stated to be and figured that ubuntu has a similar version in their 12.04 release. So I tried it and succeded in getting it installed on a 32bit live-cd session. I've always preferred KDE over Gnome, so I downloaded Kubuntu 12.04 (386) and installed it on an old laptop I had lying. 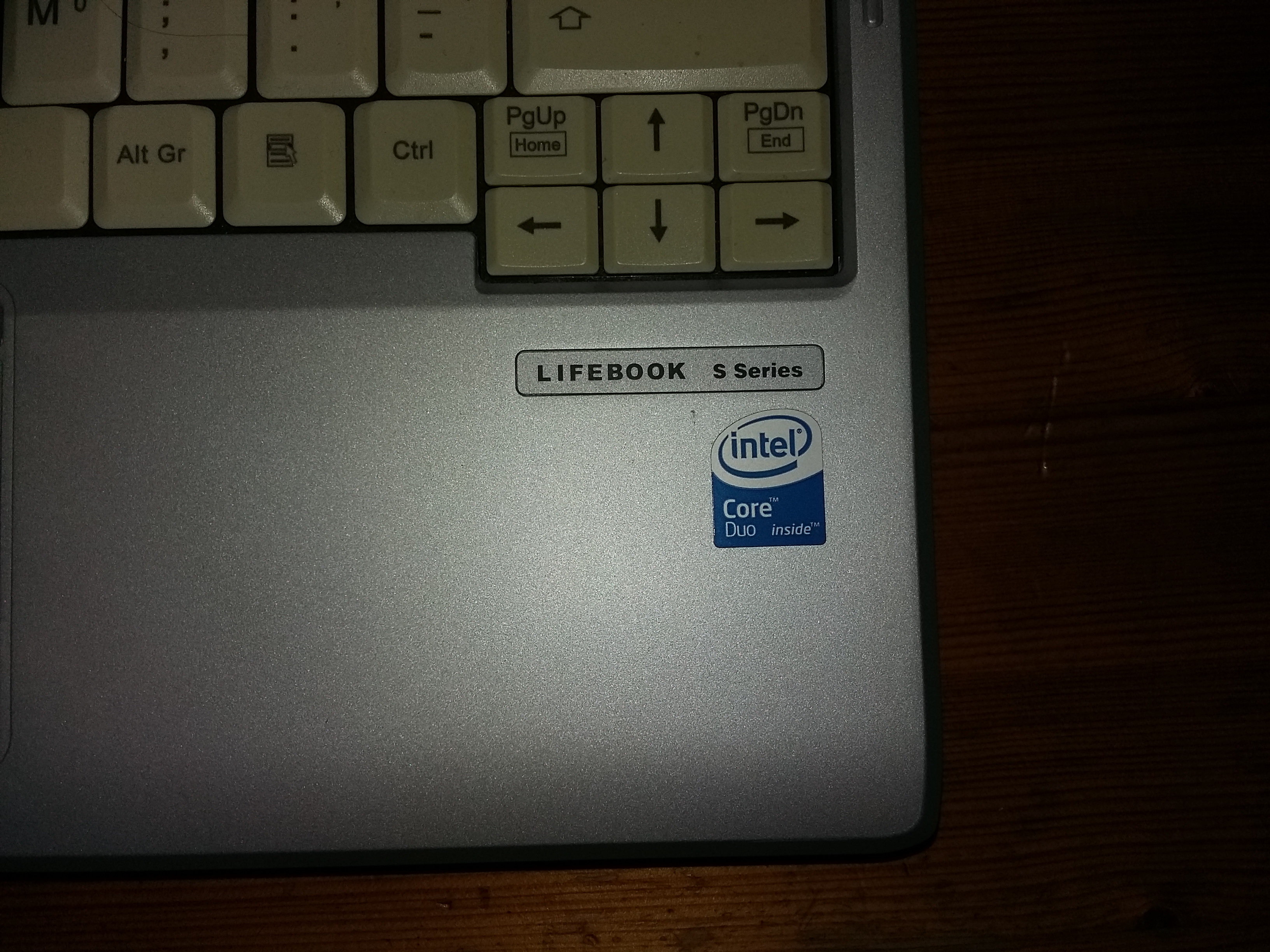 So the basic USB system connects with the scanner, as expected.

# sane-find-scanner will now attempt to detect your scanner. If the
# result is different from what you expected, first make sure your
# scanner is powered up and properly connected to your computer.

# No SCSI scanners found. If you expected something different, make sure that
# you have loaded a kernel SCSI driver for your SCSI adapter.

# Not checking for parallel port scanners.

# Most Scanners connected to the parallel port or other proprietary ports
# can't be detected by this program.

# You may want to run this program as root to find all devices. Once you
# found the scanner devices, be sure to adjust access permissions as
# necessary.

Now I felt optimistic, could it bee I'd wasted time installing Musteks binary on the live-cd session in vain? Was it in Kubuntus depot after all? But this was not the case, as the next query shows:

No scanners were identified. If you were expecting something different,
check that the scanner is plugged in, turned on and detected by the
sane-find-scanner tool (if appropriate). Please read the documentation
which came with this software (README, FAQ, manpages).

And with SUDO for good measure

No scanners were identified. If you were expecting something different,
check that the scanner is plugged in, turned on and detected by the
sane-find-scanner tool (if appropriate). Please read the documentation
which came with this software (README, FAQ, manpages).

This time it complained of file overwrite between packages, so I removed all traces of the sane-utils package from 'buntu ...

.. and re-ran the downgrade-command that previously failed.

Now it complained about dependency on a package that wasn't already on the system, and since I was using dpkg to install the binary package from Mustek, the dependency issue wasn't dealt with automatically. So I had to install the libjpeg62 from 'buntus well:

Good. Now all was installed and set up properly. But unfortunately it wouldn't last, because apt will always insist on upgrading, in this case libsane, to latest available package and thus breaking any gained support for my scanner. To fix this I had to freeze libsane in the version of the installed Mustek package, telling apt to leave it alone during routine maintenance. There are several tools to achieve this, my preferred tool is aptitude since it has a visual interface where individual packages status are visible.

starts aptitude and within aptitude enter '/' and type 'libsane' + [ENTER], the package libsane should appear. To freeze it, select the libsane package and press '=' to hold/block future updates of the package. This should make the indication at the left margin change from a single 'i' to 'ih', indicating that this package will now be held in this state at future system-updates. Press 'u' to update package-information in cache and then 'q' to exit aptitude. Well out of aptitude enter:

.. followed by another [ENTER] to install all other system upgrades available for the 12.04. When the update process had ran its course, I rebooted the computer to make sure all updated libraries were loaded before further tests were done.

When the computer came back from the twilight-zone, I needed to test if the scanner worked as expected:

.. and it did, but using sudo to run scanner software isn't acceptable. So I needed to set up privileges for my user to access the scanner:

.. and then move this file to its proper position, and assign appropriate ownership ...

Finally it needs to restart all authication sub-systems, and frankly it's easiest achieved by a reboot.

A screen shot I captured while I had this package installed on live-cd session of Ubuntu 12.04.

Some more screen shots from after installing this back end onto Kubuntu 12.04. 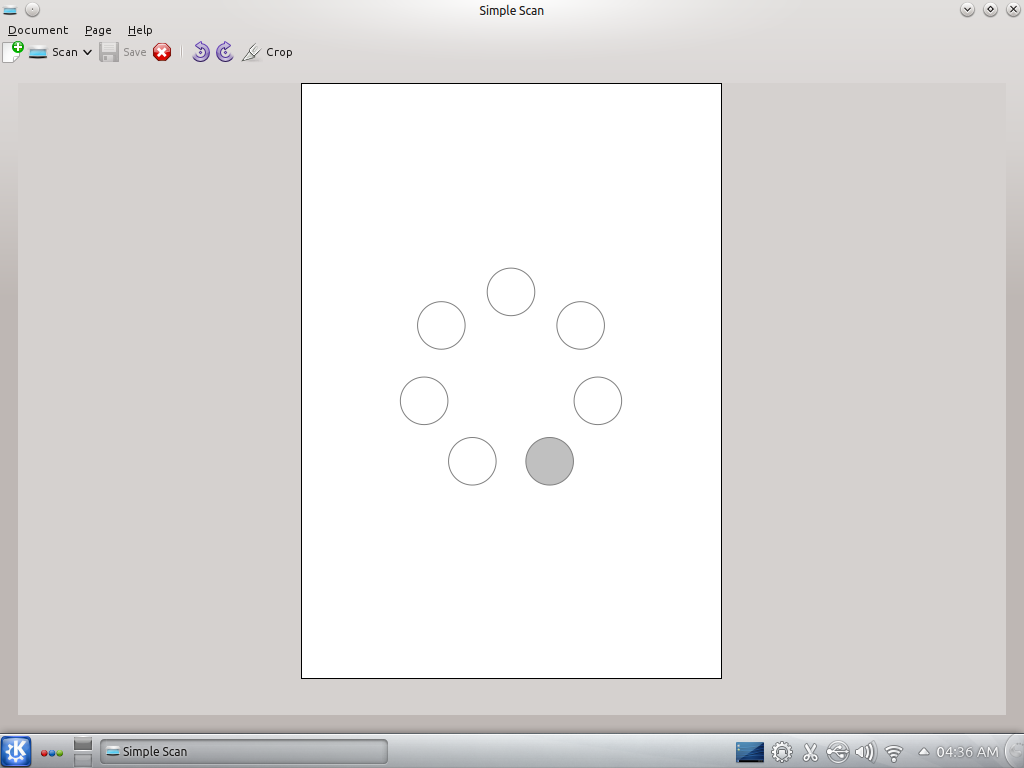 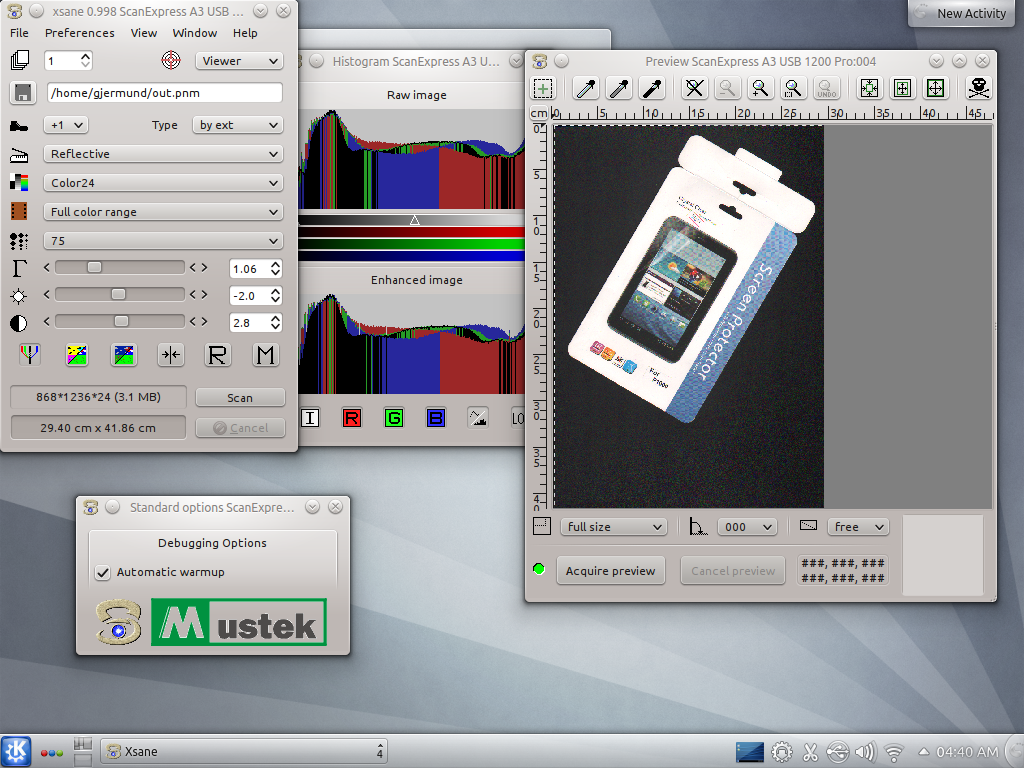 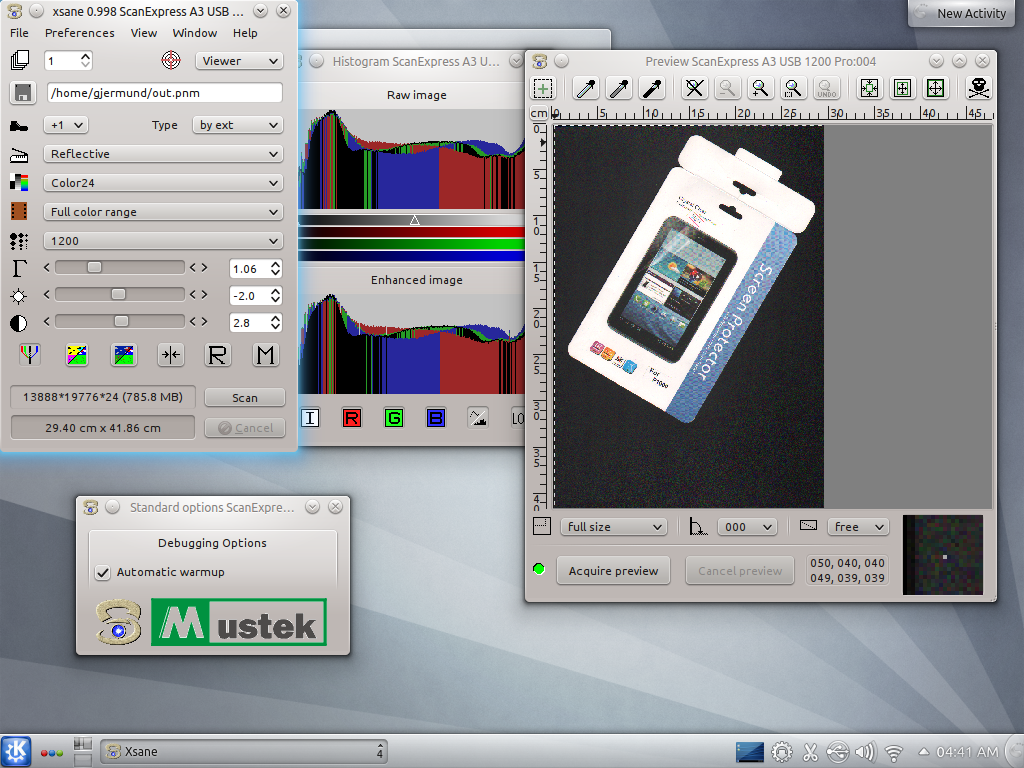